Tom Kerridge is next ‘Chef of the Season’ at Harrods

Tom Kerridge will be joining Harrods as the next guest chef for their ongoing foodie campaign Chef of the Season. Tom has created a winter range of dishes-to-go for the Food Halls which will launch on 1st October, followed by a Christmas range launching on 12th November through until the end of the year. 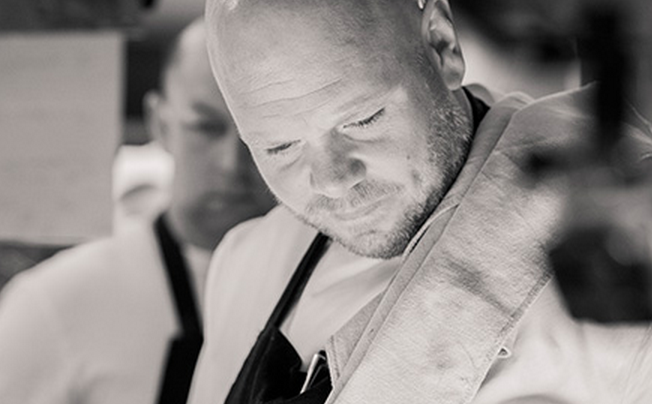 In a first for the Chef of the Season line-up, Tom will also be hosting a pop-up restaurant in the Food Halls from 2nd to 8th November where he will be cooking on an open grill with his team from The Hand & Flowers.

The restaurant will be ticketed and take residency in the existing Steakhouse in the Harrods Food Halls. The restaurant will also aptly be named ‘Tom’s Table at Harrods’ in line with the release of his new book at the end of September.