With Wimbledon upon us, what better way to celebrate this fabulous highlight of the British Summer Social Season than by sipping Pommery Champagne in the heart of South Kensington?

That’s just what we did while attending the Summer Party at South Kensington Club. 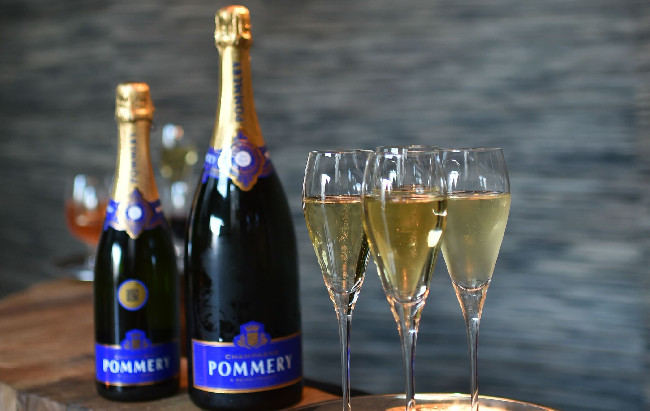 The club is located in a historic Georgian Music Hall and boasts everything from inviting yet exquisite interiors to cultural, culinary and physical experiences. The walls hold many secrets and the venue pays homage to former occupants such as the Pineapple Dance Studios and Rolling Stones front man Ronnie Wood.

There are excellent facilities including a modern day ballet come yoga studio, cocktail bar and club house. That’s not to mention the sun trap of a terrace for an alfresco lunch of artichoke and quinoa salad, olive oil, lemon and a glass of Rose. During the heatwave, this is definitely the place to be seen. 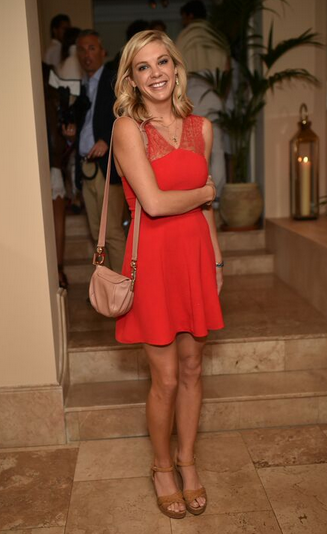 Chelsea Davy at the launch party

The South Kensington Club is  proving incredibly popular with those in the know. At the Summer Party there were a number of high profile guests and recognisable faces, such as the likes of Adam Garcia, Tom Inskip, Chelsea Davy and Henry Conway, to name but a few.

Find out more by visiting www.southkensingtonclub.com