Michelin starred cuisine to be served on Burgess superyachts 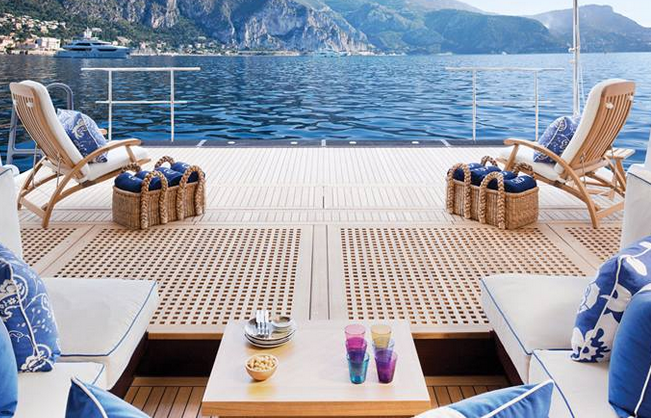 In addition to Michelin starred cuisine served privately on board the Burgess fleet of superyachts, the chef is also able to offer clients a cookery masterclass should they wish to pick up some invaluable new culinary techniques, or even cook alongside them one evening.

Outstanding chefs are available through KSH Management, including David Thompson of Nahm in Bangkok, Atul Kochhar, the first ever chef in the world to be awarded a Michelin Star for Indian cuisine and Phil Howard of 2 Michelin-starred The Square.

Find out more at www.burgessyachts.com