When We Can Travel: 5 unforgettable experiences a winter holiday in Sweden will bring 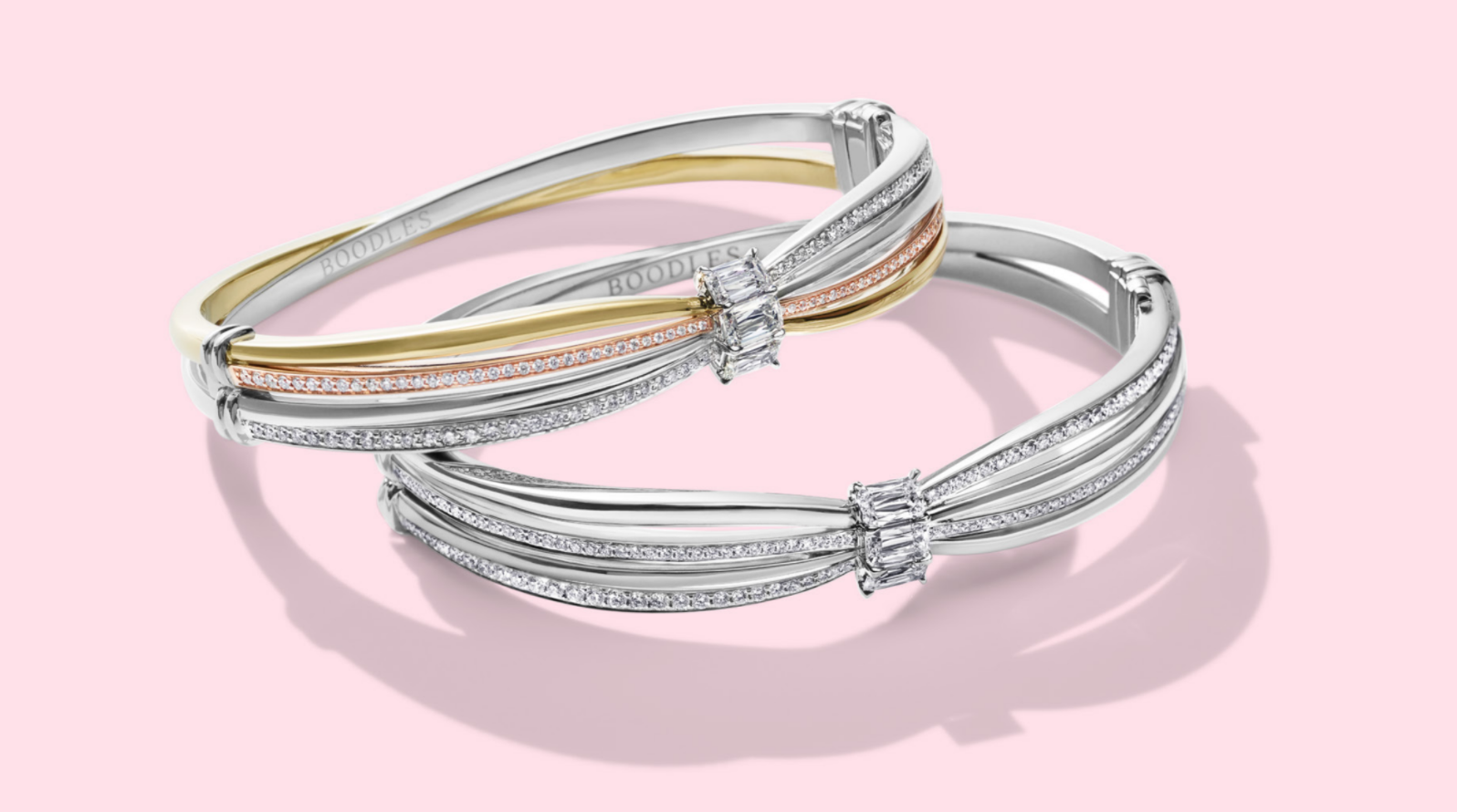 Champagne in the sky at British Summer Time

Barclaycard British Summer Time is currently taking place in Hyde Park. It is one of the top events on our British Summer Social Season Guide and attracts some of the best music artists in the world.

This weekend will see The Who take to the stage tonight, followed by Taylor Swift tomorrow and they will play to a sell out crowd in London’s famous Royal Park. 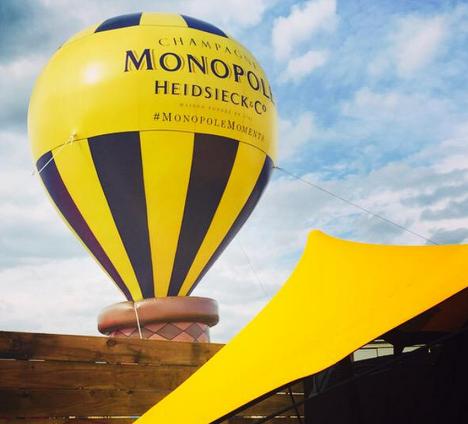 Look out for the Heidsieck Monopole balloons at British Summer Time

Heidsieck Monopole is the champagne partner at British Summer Time and their bars are the place to be seen. All you have to do is look out for the Monopole hot air balloon and there is also a VIP treehouse offering incredible views of the performances.

You can even do a tasting while 100ft in the sky, as we discovered when we popped along to British Summer Time earlier in the week to film for Sloaney TV…