A roaring start to Autumn with Aston Martin

A few weeks ago I was given the chance to step into the heels of a Bond girl for the day. In fact, I left the heels at home and opted for some suitably sparkly flats in order to test drive the latest fleet of Aston Martin supercars.

While I fell in love with the inspiring machines, which are sleek in design, startlingly powerful and champion British engineering, the customer service of the Aston Martin team was just as impressive.

Seeing as this is every man’s dream I decided to take one of our feature writers along for the ride. I am sure he will have more informative nuggets of information for supercar connoisseurs in the feature than I, which is coming up later this autumn. 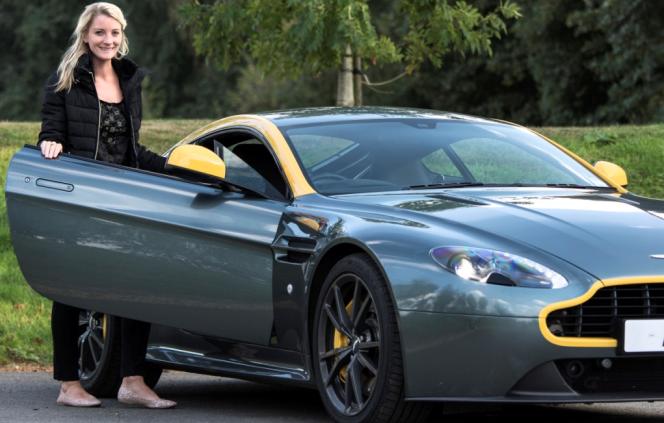 With the change in weather comes a change in fashion season. While the C word is banned until the very end of this month (at the earliest) when we will be releasing lots of festive previews on Sloaney TV, Katie Lamb and I were reminded of the impending party season when we attended the LittleBlackDress.co.uk party to celebrate their capsule collection of LBDs at Café Royal last week. Hilary Alexander topped the guest list, with various fashion insiders following, including leading press and stylists.

Staying with fashion, I was recently introduced to a beautiful accessories range by the name of Estados. The leather goods are incredibly soft and I was wooed by the Choc Croc, which I took on a recent travel feature to Bordeaux where it was much admired and matched the rich tones of the red wine. 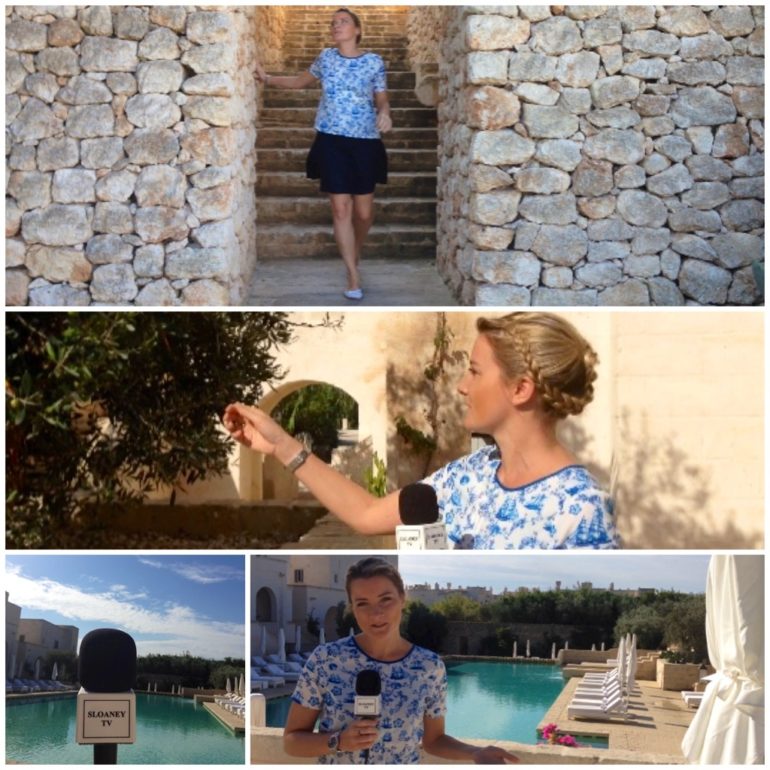 Prior to Bordeaux I spent several days visiting the South East of Italy where I stayed at Borgo Egnazia (feature coming soon). This resort has been built in the style of an old Roman village and offers wonderful privacy – no wonder Jessica Biel and Justin Timberlake hired the venue for their wedding.

This time of year is perfect for enjoying a relaxing weekend away or a little mini break before we all start going crazy for the C word, so enjoy the peace while it lasts!